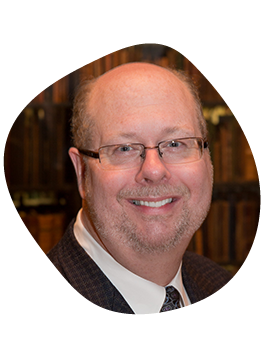 Raymond Clemens is Curator of Early Books and Manuscripts at the Beinecke Rare Book & Manuscript Library, Yale University. Prior to coming to Yale, Ray was an Associate Professor of History at Illinois State University and was the Acting Director of the Newberry Library Center for Renaissance Studies.  He is the author, with Timothy Graham, of Introduction to Manuscript Studies (Cornell, 2007).  He is the editor of The Voynich Manuscript: A Photofacsimile with Essays (Yale, 2016). He has held the Andrew Mellon Fellowship and the Newberry Library/British Academy Exchange Fellowship.  His Ph.D. is from Columbia University (1997). 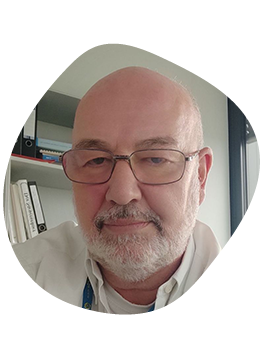 René Zandbergen is an aerospace engineer with a PhD in Space Flight Dynamics, who has worked at the European Space Agency for the last 30 years, and from where he is retiring in May 2022.  He was first introduced to the mystery of the Voynich MS in 1993.He has set up, and maintained one of the main online resources of the MS at http://www.voynich.nu/ and co-developed the main transliteration alphabet for the Voynich MS text, which is known as Eva. For many years, his main interest has been the research of the history of the MS. He has been involved in numerous publications and events related to the Voynich MS, including the 2009 Austrian TV documentary that helped dating the MS to the first part of the 15th century, the centennial event at Villa Mondragone, and a public presentation at the Folger institute in 2014, co-organised with the Beinecke library, 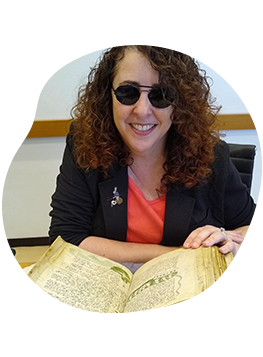 Lisa Fagin Davis received her PhD in Medieval Studies from Yale University in 1993. In addition to authoring several monographs and numerous articles about medieval manuscripts, she has catalogued medieval manuscript collections at Yale University, the University of Pennsylvania, the Walters Art Museum, Wellesley College, the Museum of Fine Arts Boston, the Boston Public Library, and several private collections. In 2016, she co-curated the major exhibition “Beyond Words: Illuminated Manuscripts in Boston Collections” at the Houghton Library at Harvard University, the McMullen Museum of Art at Boston College, and the Isabella Stewart Gardner Museum. Dr. Davis has taught Latin Paleography at Yale University and regularly teaches an Introduction to Manuscript Studies at the Simmons University School of Library and Information Science. She was elected to the Comité international de paléographie latine in 2019 and has served as Executive Director of the Medieval Academy of America since 2013. She is currently undertaking a detailed paleographical study of the Voynich Manuscript (Yale University, Beinecke Rare Book and Manuscript Library, MS 408).