Digital games are part of our 'media diet' ... lately, they've been our place for active socialisation

Newspoint > News > 2020 > July > Digital games are part of our 'media diet' ... lately, they've been our place for active socialisation

If there ever was a time when digital games appealed to wider audiences, the current global pandemic would be it. We are witnessing a surge in digital gaming as people are spending more time indoors. Some would say game worlds are a virtual portal away from the pandemic – because unlike passive media, they constitute interactive entertainment which require the gamer to put more effort into consuming them. But going beyond that, how extensive of a role are digital games playing in our lives? And should we be encouraging their use or be more cautious of it? Newspoint spoke to Prof. Stefano Gualeni to find out more.

Prof. Stefano Gualeni is a philosopher who designs digital games and a game designer who is passionate about philosophy. Among his best-known playable works are the digital games ‘Tony Tough and the Night of Roasted Moths’ (1997), ‘The Horrendous Parade’ (2012), and ‘Something Something Soup Something’ (2017). Stefano is an Associate Professor at the Institute of Digital Games (University of Malta) where he works in the overlaps between continental philosophy and the design of virtual worlds. In summer, he is a Visiting Professor at the Laguna College of Art and Design (LCAD) in Laguna Beach, California. His experimental games and selected academic work can be found on his personal website.

Time.com published an article urging parents not to “feel bad if your kids are gaming more than ever.”. Why should parents be cheering the fact that their kids are spending more time playing these games?

Let me start by asking a question of my own: Your children are eating carrots, should you be cheering that fact? Likely, you are. If carrots are the only thing they ever eat, however, I think you would have reason to worry and not cheer.

The virtual worlds of computer games are interesting technologies and, like every other technology, they offer us a range of (often new) possibilities for doing and thinking. At the same time, every technology threatens us with previously non-encountered problems as well as new dangers. I wrote about our ambiguous relationship with gameworlds in a recent book with Dr. Daniel Vella titled Virtual Existentialism (Palgrave, 2020). 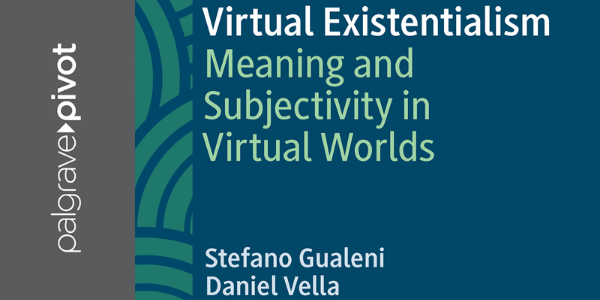 What I am trying to say is that digital games constitute our technological world: they are part of our ‘media diet’… Gameworlds are particularly good at training certain spatial and reasoning skills, certain modes of thinking, certain paradigms of attention. Like carrots, however, they lack other nutrients, and can be dangerous if we consume them exclusively. I am sure you are familiar with various downsides to virtual worlds that are often mentioned in this context. I am talking about mild dissociative phenomena or the emergence of addiction patterns, and so on.

So, perhaps we should not worry and cheer about gameworlds in particular, but worry about making children independent thinkers that form their values and beliefs around a variety of different sources and modes of retrieving and elaborating information.

What other purposes are these games serving, other than giving us shelter from the pandemic?

I am not sure how I feel about considering games as ‘shelters’ from the pandemic. In a sense, your analogy implies that games can isolate us from distressing, undesirable situations, and can distract us from tragic and undesirable aspects of the global emergency we are still living in. At the same time, with reference to two games that came out in the last months like Death Stranding (Kojima Productions, 2019) and Animal Crossing: New Horizons (Nintendo, 2020), gameworlds can also be places for mutual help and active socialisation – functions of our being social that, for a few months, we could not express in the actual world. 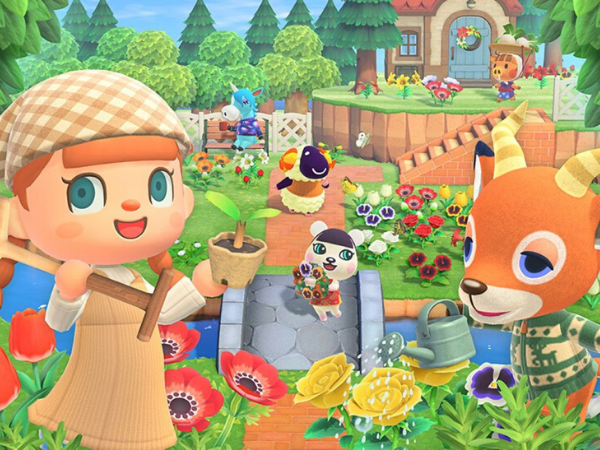 As I mentioned Death Stranding, I find it particularly interesting that the game features a mysterious infection, and so does an even more recent blockbuster The Last of Us Part II (Naughty Dog, 2020). I guess Richard Grusin was right when he argued that we also use our media to prefigure and imagine our futures, and even in a sense prophesize about it (in this sense, he uses the term ‘premediation’ in his 2010 book).

Another thing that games can do beyond distracting us and isolating us from the unpleasantness of the world is being springboards for critical thinking, as you already pointed out in another Newspoint feature about a recent game of my own: Construction BOOM! 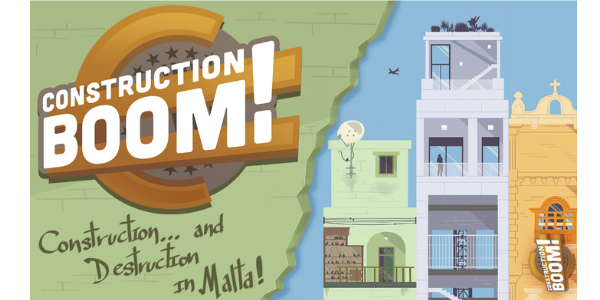 The transformative, cultural effects of experiences in gameworlds is something that several researchers at the Institute of Digital Games are passionate and curious about, and what we got a good share of our media coverage with.

How long have you been part of the Institute of Digital Games, and how have you seen it grown since you’ve joined?

I left my previous post in The Netherlands, and joined the Institute of Digital Games in January 2015. Since my coming, the Institute expanded to include two additional academics, secured a number of international research grants, worked on very exciting projects together with other academics (both local and international) and in close collaboration with industry too. Frankly, I cannot think of another place in Europe where I would rather do innovative and socially meaningful research on games, virtual worlds, and artificial intelligence than the Institute of Digital Games.


What projects of significance are you currently working on?

After the publication of Virtual Existentialism (Palgrave, 2020), I decided to spend some time away from game studies, and so I started to take care of some pet projects of mine. I recently submitted two new works: one in science fiction studies, and one in philosophy of technology. Hopefully they will both be published after peer-review at the beginning of next year.

A EU-funded project I am running (CURIO) uses games and game-related technologies to foster curiosity in primary school students. CURIO is a very simple and interesting tool for teachers and it is also nearing completion with the game and accompanying educational materials scheduled to be released this Autumn.

For next year, I have a new game planned (one of those quirky things I do to explain philosophical notions through playful interactions), and a collaboration with a game company on a new, culturally relevant, project. Will keep you posted, if you are interested!

What is the near future of Prof. Stefano Gualeni?

Depends how near, hah! Cooking dinner is probably going to be the next thing I am going to worry about.

As our summer break is approaching, I am looking forward to spending some weeks in Italy to ride my motorbike, catch up on reading, and climb mountains. There is a worrying lack of mountains in Malta, for someone who was raised in the Alps.