On Tuesday 5 July 2022 the EUROfusion consortium launched the Horizon Europe funded programme to design DEMO, a future fusion powered power station planned to be commissioned during the early second half of this century. The event took place in Brussels at the Representation Office of the State of Mecklenburg-Vorpommern to the European Union.

One of the speakers in the event was Dr Joanna Drake, Deputy Director General - Research and Innovation, European Commission, who insisted on the commitment that the EU Commission has towards DEMO.

The EUROfusion consortium is funded by the European Commission to work on the conceptual and engineering design of DEMO. The aim is to demonstrate that net electricity can be produced through nuclear fusion and this would help in the energy mix towards reducing greenhouse gases.

Fusion energy is the energy that powers the stars such as the sun. The project has many challenges and it is being implemented through a collective effort involving research institutes, universities and industry from European  Member States and the United Kingdom, Switzerland and Ukraine.

The University of Malta (UM), through the Department of Mechanical Engineering, is part of the EUROfusion consortium which is enabled via the national programme ENDEVOUR of the Malta Council for Science and Technology (MCST). ENDEVOUR was set up to promote and encourage Malta based expertise for research and development towards a European fusion reactor.

Prof. Martin Muscat from UM is Head of the Maltese research unit which also includes Prof. Pierluigi Mollicone. This unit is currently contributing to the structural integrity assessment group within two DEMO work packages. The work involves stress analysis design checks on the divertor component whose function is to exhaust part of the generated heat from the reactor and use it to raise steam for a steam turbine to generate electricity. Further work has been done in the stress analysis of the remote maintenance plant for breeding blankets which is another in vessel component.

Project administration is coordinated together with the UM Project Support Office. The research being carried out at the University of Malta is being supported by the Council, to enable Malta's participation in the European co-funded action, this being a direct outcome from the Memorandum of Understanding, signed between the two entities, concerning cooperation in the field of Euratom – EUROfusion research for peaceful purposes.

Prof. Muscat believes that "active participation in such a challenging project at an engineering design and analysis level gives scope and vision to engineering students to broaden and find a purpose for their studies in the field of electricity generation using green fuels". This should in turn provide more human resource so that the small UM research group grows slowly but steadily. In this way Malta would be able to contribute more towards the realisation of nuclear fusion generated electricity in the EU and beyond. 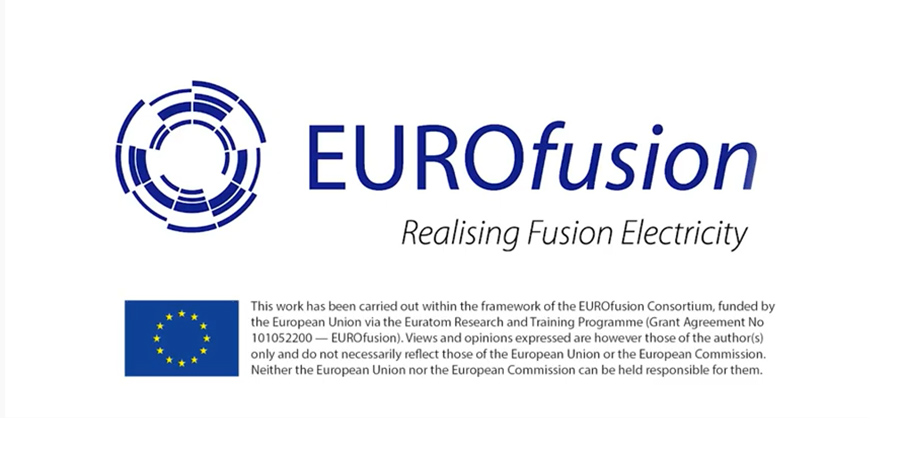