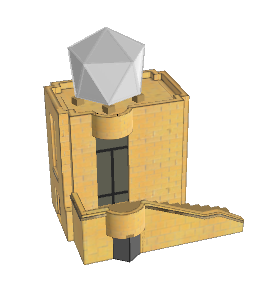 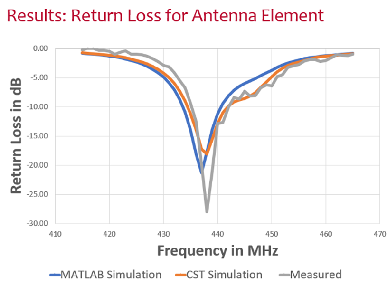 Traditionally a Yagi-Udi antennas are used to communicate with small satellites such as CubeSats. This consists of a multiple-element antenna similar to the ones installed on rooftops for the reception of terrestrial television. It is mounted on a mechanically steerable motor system which can rotate the antenna in both azimuth and elevation to point to the moving satellite. These systems are relatively simple to install and moderately priced. However, due to the nature of the moving parts they tend to have lots of wear and tear. They are not suited for tracking satellites where the position is unknown and are also unable to track multiple satellites unless more than one system is installed. This is particularly problematic for the case of satellite constellations whereby numerous individual satellites needs to be concurrently tracked.

This postgraduate research project aims to design and build an antenna for a ground station system that can overcome these challenges, so a phased array will be used. A phased array antenna system consists of a series of antenna elements with a time delay inserted into the signal feeding the antennas. As a result, the antenna can point to the moving satellite without any physical movement as the radio waves combine in the specified direction, a concept known as beam steering. Phased arrays are widely used in military and telecommunication applications. They are expensive to deploy and may easily involve six or seven-digit figure costs, so our challenge is to build a small system capable of fulfilling our needs for under EUR 10K. The phased array will take the form of a geodesic dome built on top of an icosahedron (20-sided polygon) frame. Each triangular side will comprise of four triangular shaped flat patch antennas. The dome will be installed on the roof of the Faculty of Engineering in the University in proximity of the University’s new Radio Lab.