Ing. Sean Agius is a university graduate and warranted engineer, holding a degree in Mechanical Engineering, B.Eng. (Hons.), from the University of Malta (Class 2011). The final project Thesis, for which he was awarded the highest grade (First Class), consisted in developing a mathematical model to simulate the performance of a floating offshore wind turbine. Subsequent to this research he also collaborated in a scientific paper on the same subject presented to the European Wind Energy Association (EWEA) in December, 2011. Following, Sean continued developing his project and obtained his Master’s Degree in 2014 from the University of Malta, focusing on Aerodynamics. During his studies, Sean has also published several scientific papers and presented his work in local and foreign conferences. Currently Sean is a Ph.D. student the Department of Industrial and Manufacturing Engineering (DIME) at the University of Malta, focusing on Design Engineering.

Sean has over seven years experience in the Engineering Industry sector. Amongst others, he worked with Abertax Ltd as a Project Leader designing, building, commissioning and maintaining automation machines. He also worked with WasteServ Ltd as a Plant Engineer managing the operations and maintenance of the Mechanical Treatment Plant (MTP) facility. He has now joined the RIDE+SAFE team as a Researcher and is working on a rider-centred design support framework for improved emotional and ergonomic experiences in motorcycles.

Roles/duties in the project: To critically review existing product-service systems on the market, to develop a user-centred design methodology required to develop safer motorcycles, taking RIDE+SAFE as a case study, to design an adjustable test-jig of the simulator, to generate Computer-Aided Design (CAD) models, detailed engineering drawings, to liaise with the industrial partner on its prototyping, to identify required sensors interface peripherals (sensors and actuators), ​evaluate prototype, etc. 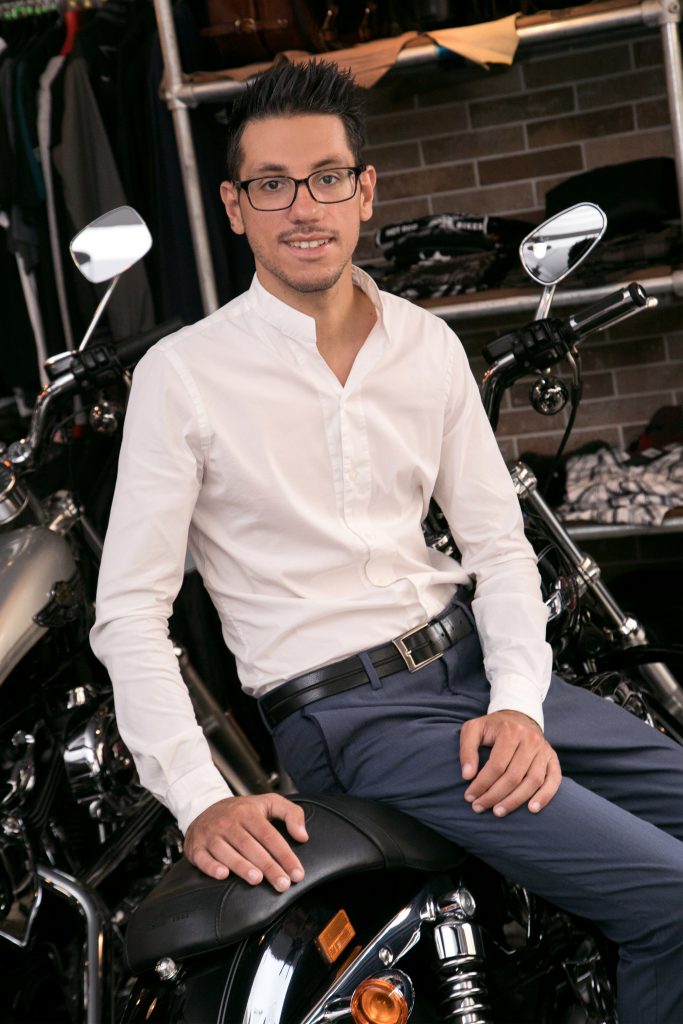 Back to the Team
Close Menu