Five games developed by the Institute of Digital Games

Sheltering ourselves from the pandemic, we are spending most of our time indoors, sequestered.

Which means we are flexing our creative muscles even more than usual, trying to find new ways to keep ourselves entertained, engaged and educated.

If you are intrigued by games which are rich not just in terms of their entertainment factor, but also in terms of the discussion they stimulate on current issues, then you’re in the right place.

Explore these five awesome games developed by the University of Malta’s own Institute of Digital Games. 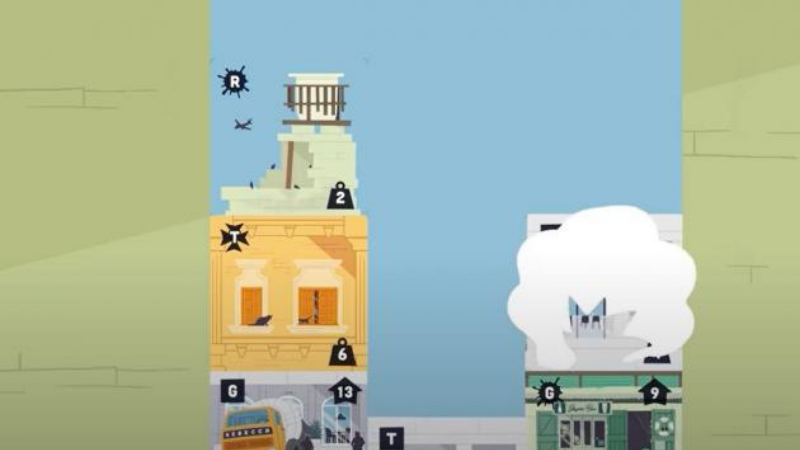 This game is a critique of the unrestrained real estate development business in Malta. One player assumes the role of the ‘saboteur’ who prevents the ‘contractor’ from fulfilling their commitment and incur penalties. A score is kept on the type of material used in the construction, giving players influence on the decision-making process. 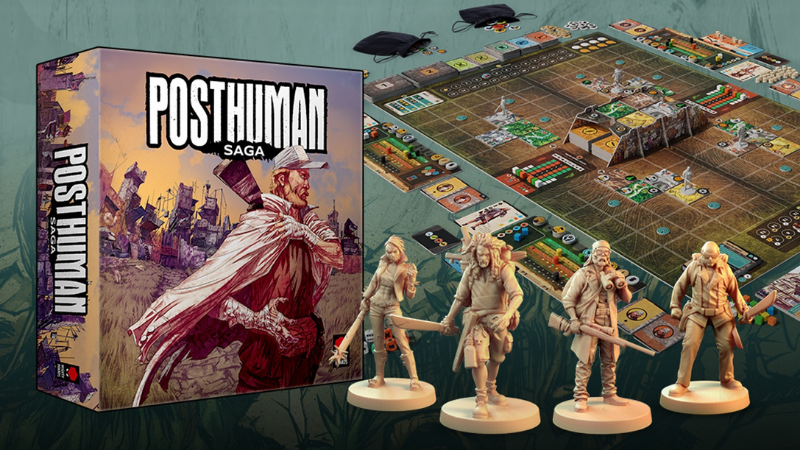 You’re one of the last human survivors in a world where mutated offspring want to eradicate the species. In this immersive, post-apocalyptic world, you will need to overcome obstacles in every corner and make quick choices to reach the Fortress, the last human bastion. This game was developed by Development Studio Mighty Boards, with a strong involvement of staff at IDG. 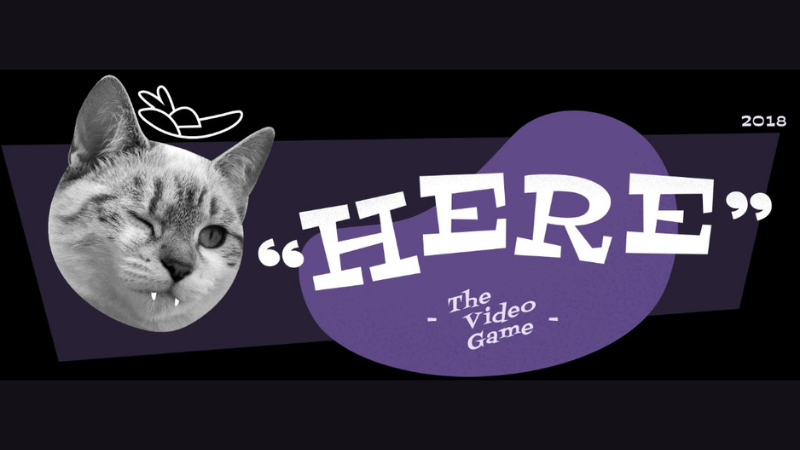 An exploration of the philosophical context of indexicality, the idea that meanings depend on the context in which they occur. As Wessel the Adventurer, a cat of acute perception, you are sent on a quest by a wizard to find magic symbols and open an enchanted cave. But careful – everything is not as it seems, and you will be confronted with a puzzle involving many versions of ‘here’ that can co-exist in a digital world. 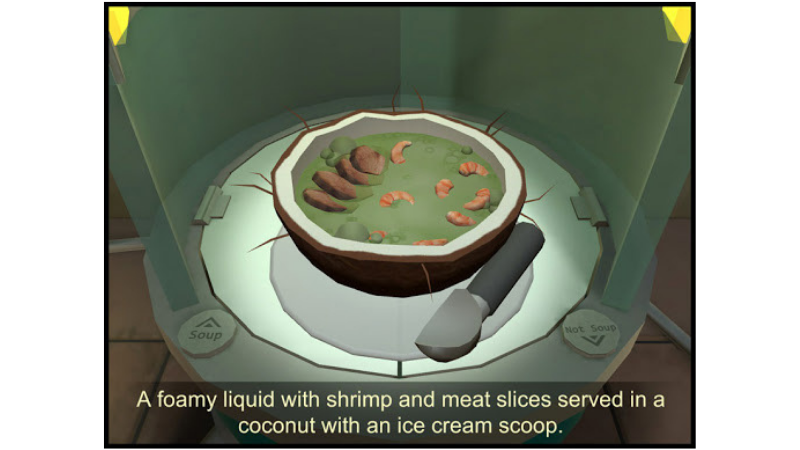 An interactive thought experiment that questions the unreliability and relativity of language and human methods of communication. Your job as the ‘manager’ is to serve soup to patrons at your restaurant, whilst ensuring workers have understood what they are producing, and trying to gauge how your definition of soup differs from theirs. 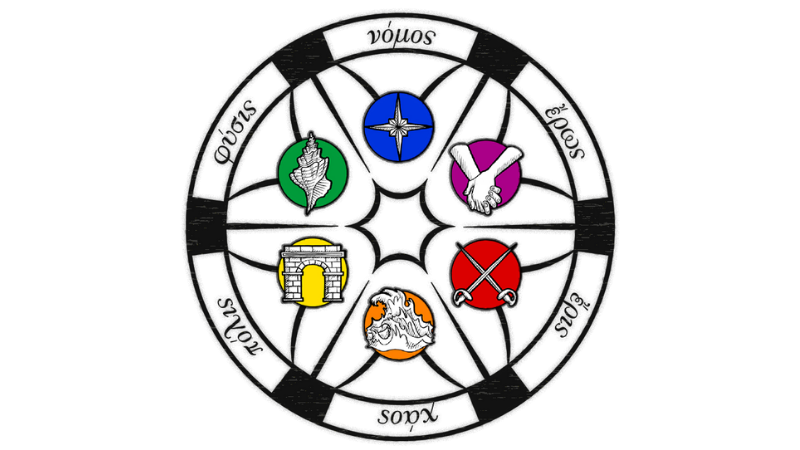 A world has just been born. As the first people taking over the walls of the First City, players need to take decisions about their future. Each decision is observed by divine beings, who each have their own agenda. Will it be a society based on honour, diplomacy, or the threat of bloodshed? 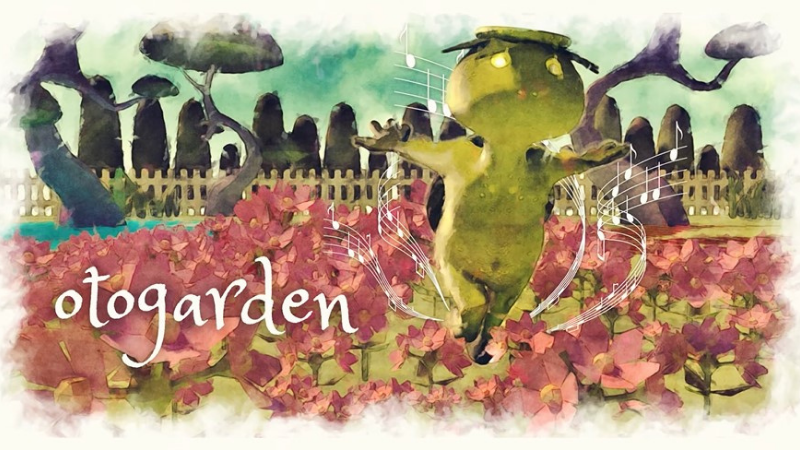 You get to control a mischievous kappa, and as he navigates his surroundings, you get to feel the musicality all in the garden atmosphere. This game is inspired by the musicking concept that was originally introduced by musicologist Christopher Small.